In this poem, a mother worries --
we think unnecessarily -- about her son. 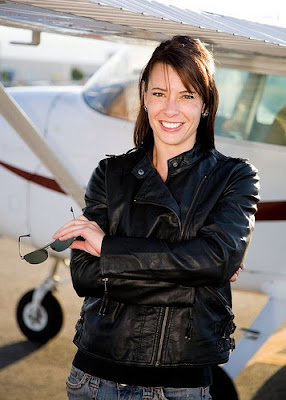 In the airport bar, I tell my mother not to worry.
No one ever tripped and fell into the San Andreas
Fault. But as she dabs at her dry eyes, I remember
those old movies where the earth does open.

There's always one blonde entomologist, four
deceitful explorers, and a pilot who's good-looking
but not smart enough to take off his leather jacket
in the jungle.

Still, he and Dr. Cutie Bug are the only ones
who survive the spectacular quake because
they spent their time making plans to go back
to the Mid-West and live near his parents

while the others wanted to steal the gold and ivory
then move to Los Angeles where they would rarely
call their mothers and almost never fly home
and when they did for only a few days at a time.

from Geography of the Forehead, 2000
University of Arkansas Press, Fayetteville, Ark.